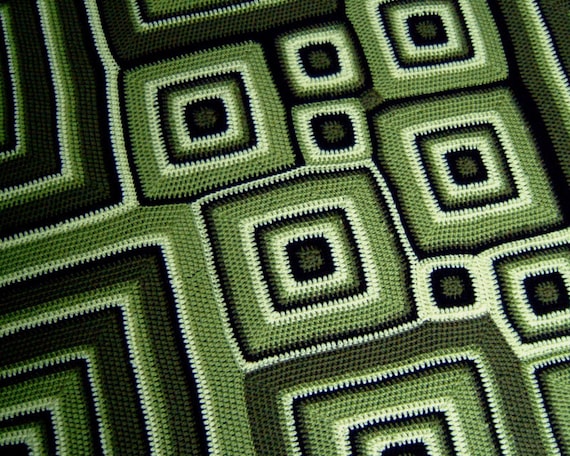 Square Deal Redux is an arrangement of 21 different size squares to make a large square. This mathematical peculiarity was discovered by A.J.W.Duijvestijn in 1978. It is the smallest number of different smaller squares that can make up a larger square. We first used this idea in 1997 when we created a knitted afghan called Square Deal. The original afghan was bought by the London Science Museum. In March 2011 a book called Crafting by Concepts was published. In it Susan Goldstine ) mentioned Square Deal and commented that a crochet version would be interesting. We decided to take up that challenge! The maths was indeed challenging. The numbers needed to make squares of the correct sizes are in conflict with the numbers usually needed to make squares that will lie flat and fit together. We could not find any other kind of square that would work exactly without making an afghan that was much too big for practical use. The maths of the arrangement could not be compromised so the result is a fairly dense fabric with squares that undulate very slightly. Unlike most of our designs these squares do not automatically lie flat. Once they are joined together they help to keep each other flat and blocking helps still further. The afghan in the photos was made in acrylic yarns, which do not respond well to blocking. Other yarns would block more successfully. Felting could also enhance the design. Double Knitting (DK) yarn is recommended. Thicker yarns would make the afghan very big and heavy. Thinner yarns would work well but create a smaller afghan. The squares all begin in the same way. Each square is the same as the size before with an extra band added. I used four colours but any number of colours could be used.

There are no reviews of this product yet. If you have bought this product, be the first to share an opinion on it! 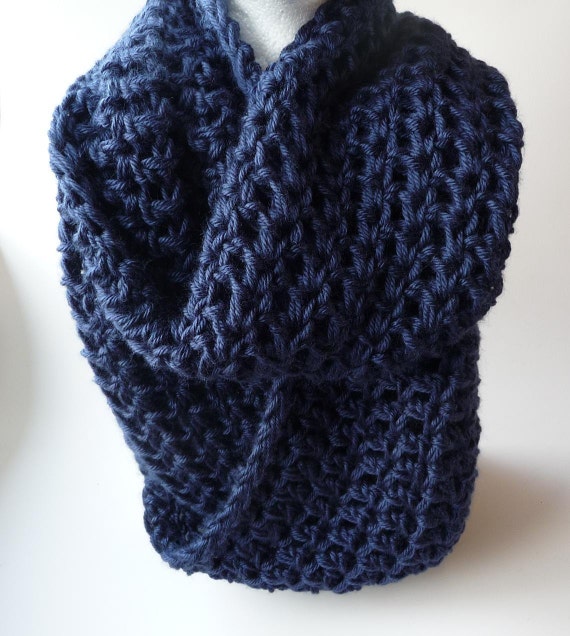 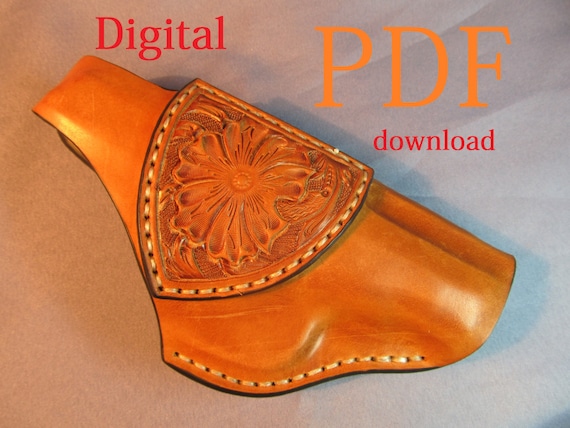 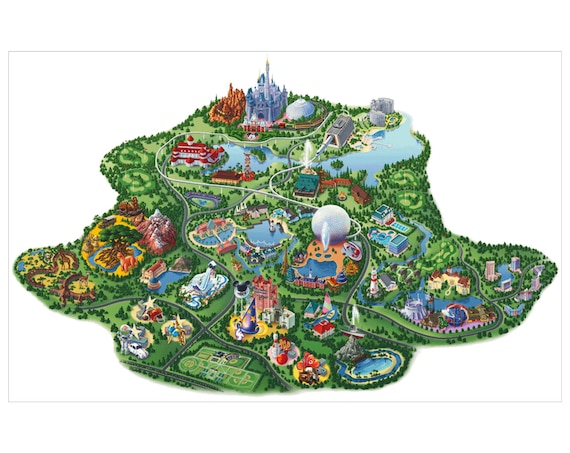 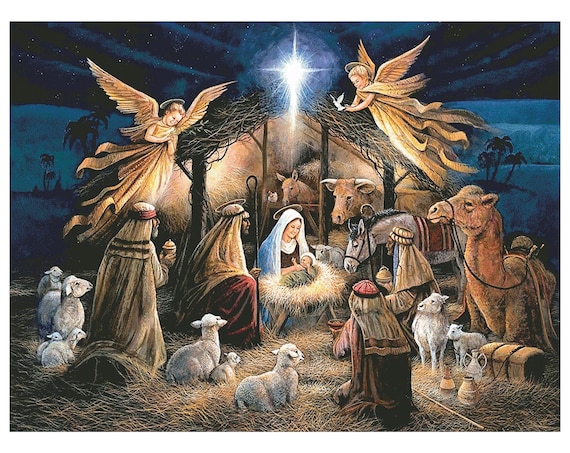 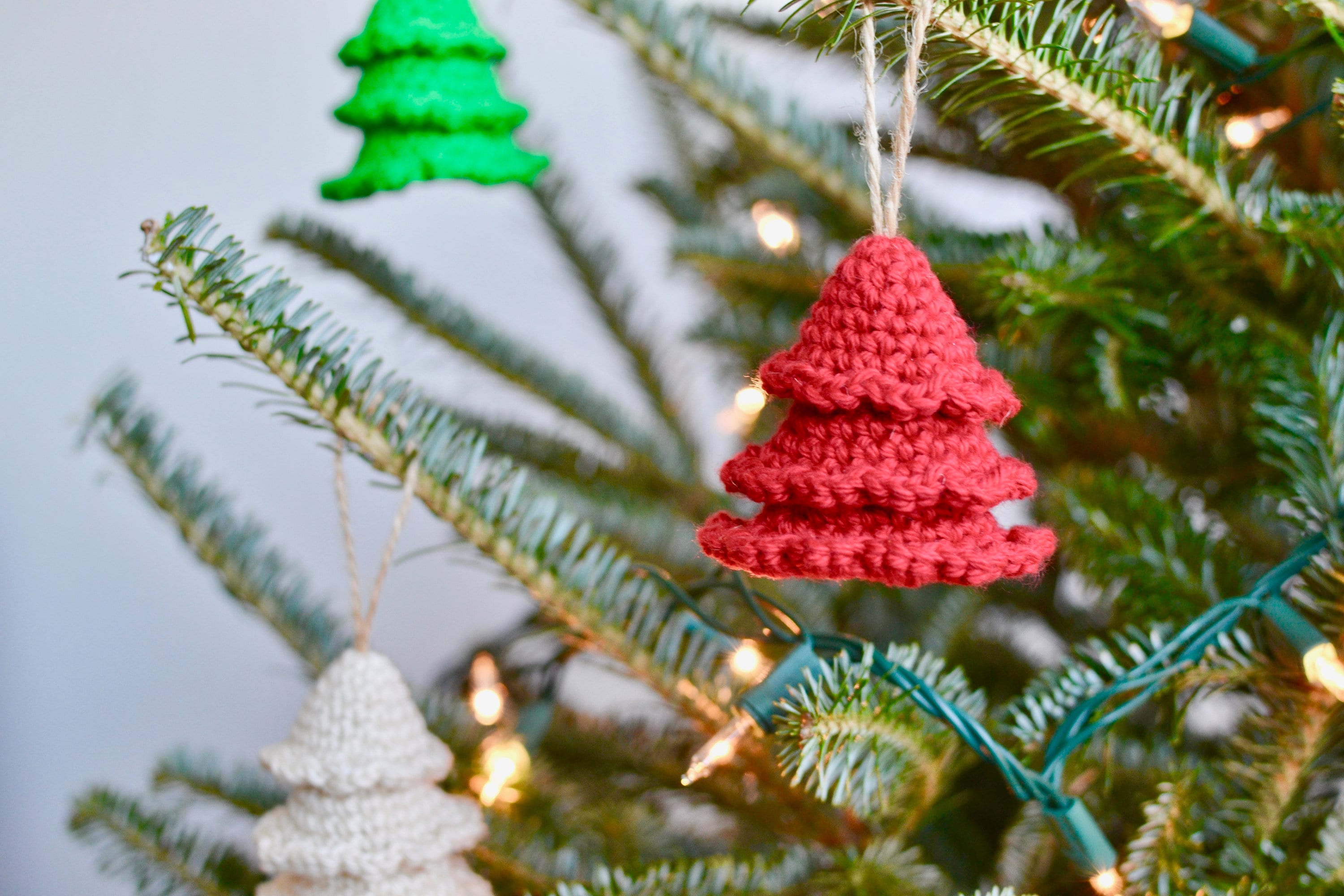 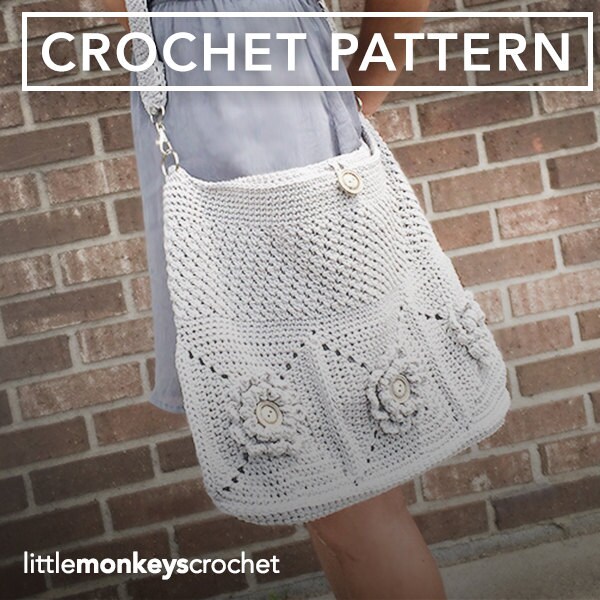 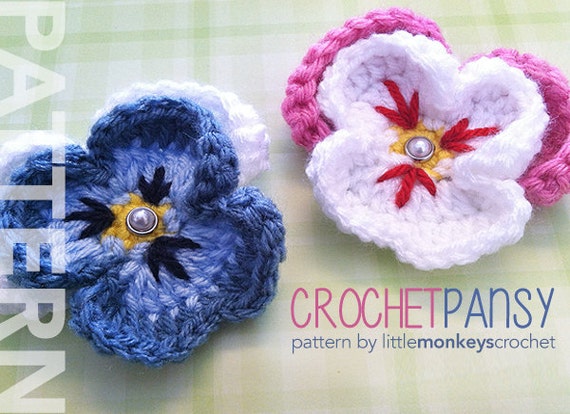 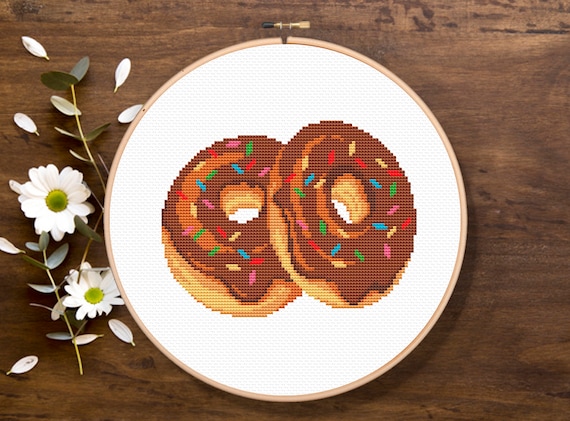 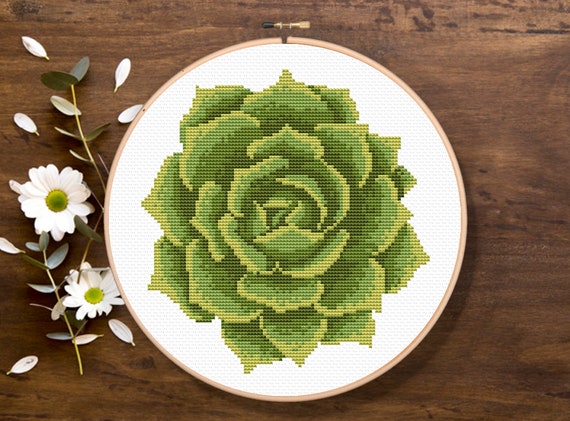 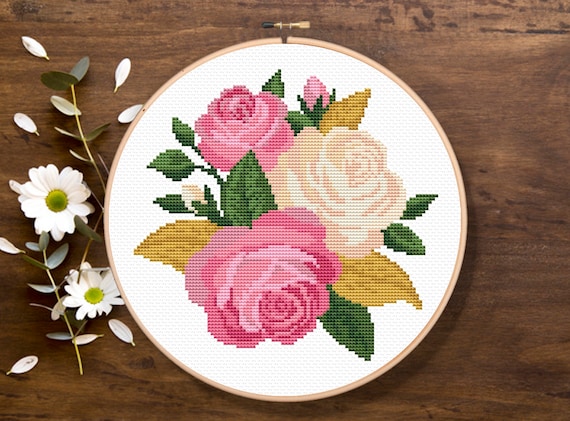 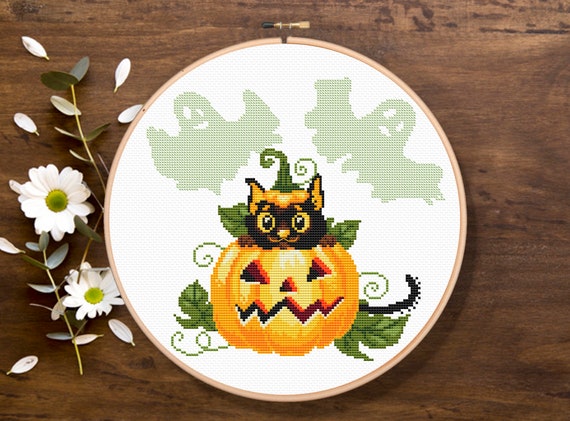 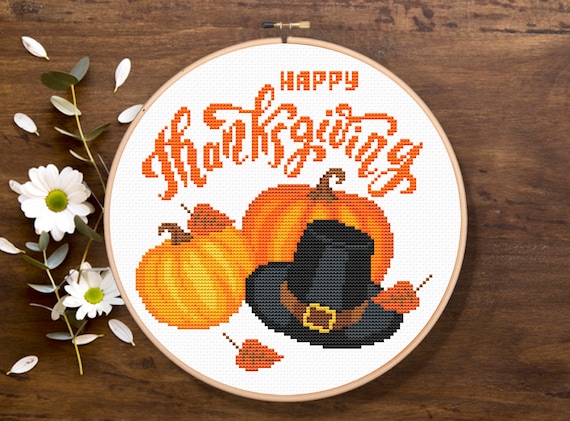 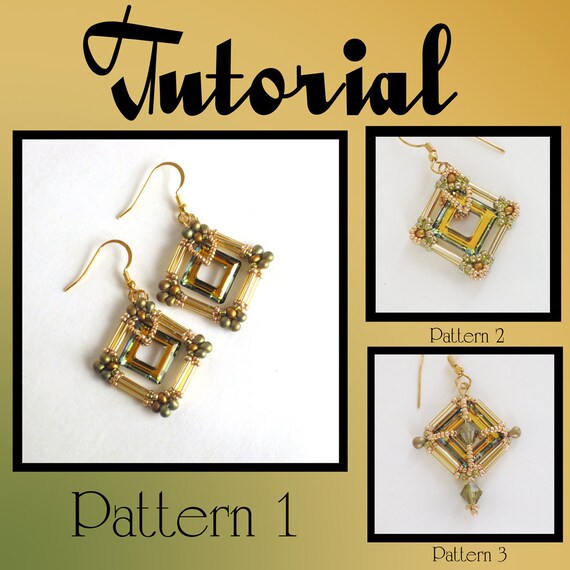 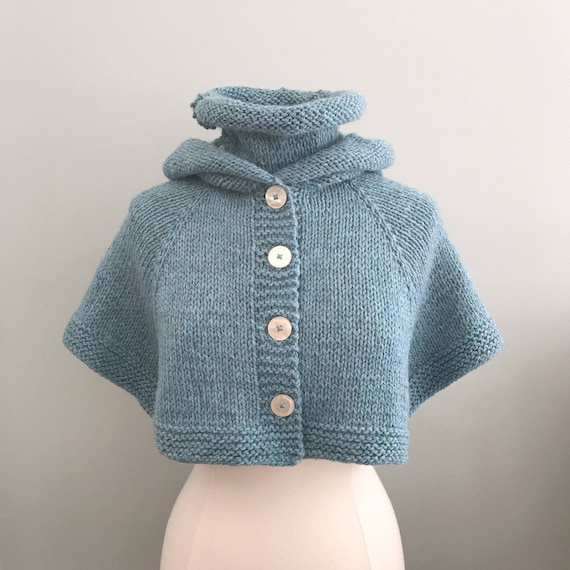