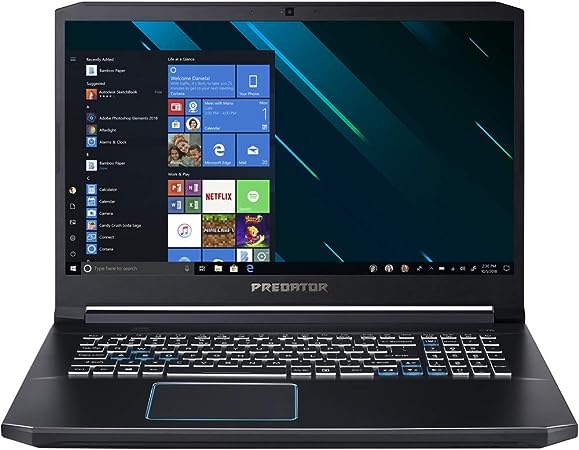 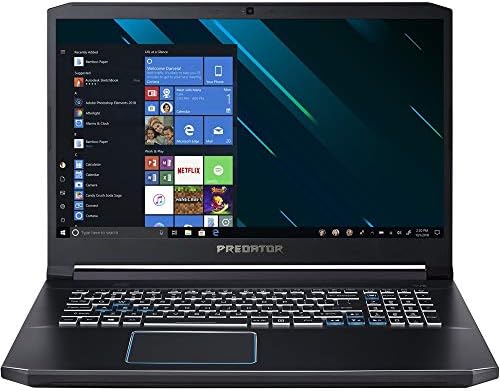 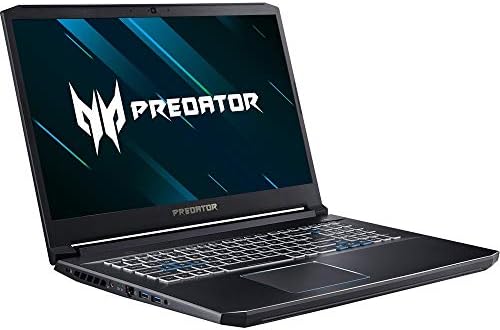 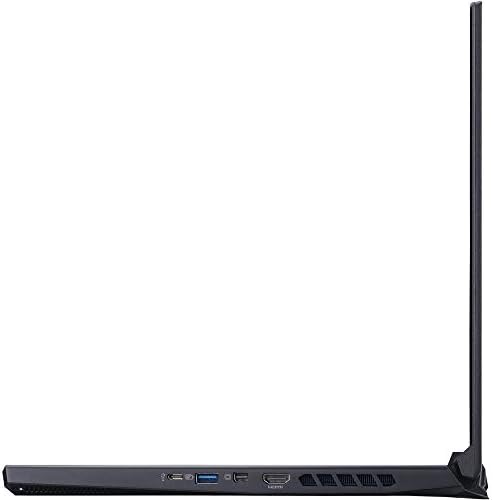 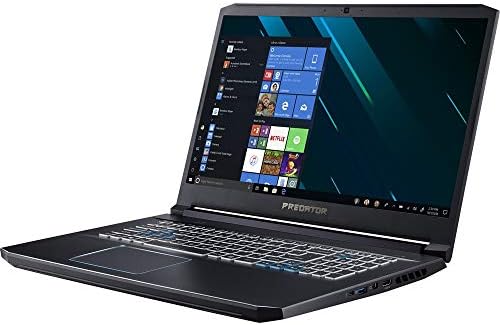 I almost cancelled my ordered when realizing the only reviews were all from Vine reviewers! I am glad I didn&#039;t. I have only owned 1 other laptop which lasted almost a decade. That and my PC&#039;s is what I have to compare it too. When I buy computer stuff I try to get the best for the money that will not be out of date for many years. In my mind I try to buy things that will be good for 8-10 years. After looking at many laptops from top brands, and reading reviews and articles from the PC world, I realized I wanted a monitor at or above 120HZ. This one is 144HZ amazing! My old laptop became no fun when the cpu was way passed it&#039;s prime, so I wanted no less than a I7 8th gen, this one is the 9th gen! When it came to the video I wanted a 1060 or faster. This has the 1660ti, yesterdays beast card. The last on my concerns were heating up while under load. I am still concerned with heating up under load, but at this point it seems to handle everything I have put at it so far. The Predator Key pulls up the CPU, GPU,and Laptop temps, which has not gone much higher than mid 70&#039;s. The 2 games my kids and I have played on it might not be the most demanding either at this point. I like the way the key board feels also, and I use a wireless mouse. I can not say enough about the monitor, it is just great! I have only had the laptop for a week at this point and will update my review if something great or terrible comes to light. Best of Luck!Troy*6 week update*I am very happy with this laptop. It is a daily used PC, and it is fantastic. I&#039;m unable to find any negatives at this time, unless your looking at the 2060 video cards that have come out this year. so far the 1660ti has been great. I will update again with anything new. At this time this was a great and enjoyable purchase.

Laptop performs great. You&#039;ll be able to run pretty much any AAA title at Max - Ultra at reasonable frame rates. Cooling much better then the 2018 model and I didn&#039;t notice any thermal throttling. You are unable to upgrade the Nvidia driver manually. You must use GeForce experience. 144hrz display is good not great but for the price it&#039;s unbeatable. Average backlight bleed which is typicall for IPS. Little to no screen tearing without vsync. No GSYNC which is fine. Speakers better then expected for type of laptop. Fan is loud but not piercing under load. Keyboard is soft but deliberate, great for typing. Very intrusive junkware had to be removed so notifications weren&#039;t popping up every 20 minutes, annoying but typical. Laptop is thinner then the more expensive ASUS &amp; MSI competition. The half metal case is confidence inspiring. The bottom is very easy to remove with a few screws and gives you quick access to all replaceable parts Normally I would not buy an Acer but their Predator line shows quality they have not shown in the past. I&#039;m disappointed it&#039;s not RGB like it was advertised on Acers website (cross-referenced specific model #) but for the performance it&#039;s not too upsetting. Would recommend as long as the quality lasts as long as it looks good.EditMake sure your dedicated GPU is enabled and set as default. Optimus is frustrating. But that is Nvidia and Intel&#039;s fault. Not Acer&#039;sBattery life comments. If you were expecting good battery life out of a laptop you should not be looking at Gaming laptops. There is alot of powerful hardware in this laptop and it gives up battery life for portability. Although I would have given up the 2.5 bay for a bigger battery. Give and take.If you think it&#039;s overheating while gaming the components will run fairly hot by default. Even up to 97c . You should really set a fan profile before assuming it&#039;s overheating. If it&#039;s really was overheating it would shut off automatically. Otherwise it idles at about ,45-55c in a 22c (72f) room. Also set your per game profile. It should not throttle under 80c - you don&#039;t need to use turbo mode. The fan at 40-75 percent works fine in most cases. And is not too loud under 4400 rpmIf you think the storage is too small. They placed this laptop in probably the biggest part of the market. You are getting a Hex core processor and a mid-high range GPU and a 144hrz pannel. Until recently you could not get a laptop with this type of hardware for under ,15-1600$. It has 2 m.2 slots and a 2.5 inch bay with provided install hardware. They saved you money so you can get a plethora of storage options on your own. This is by far one of the simplest laptops to upgrade with 1 pannel. They also sell upgraded ones so you can skip the upgradeIf you find that your unit is hitting 90c and above during game sessions and you feel comfortable using throttle stop. most of the temperature is because it turbos to 3.9ghz roughly. dropping the offset for each core will significantly drop your temps. You may lose 1 - 2 frames if you get too aggressive but you can dial it in to your liking. I can game a 70c with turbo at 3.1ghzThere will be a small percentage of you with faulty units. Maybe consider an RMA before you trash talk the machine. 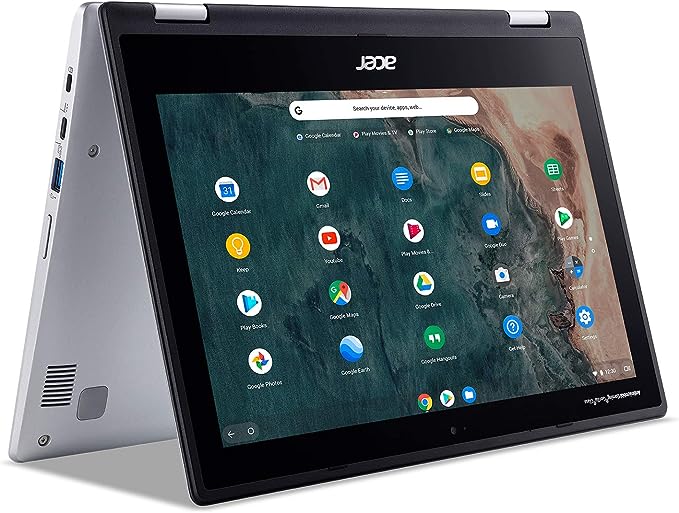 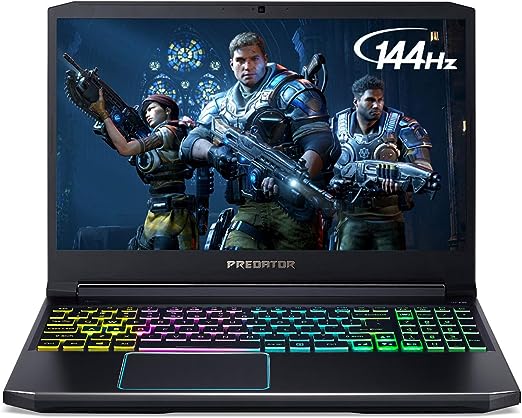 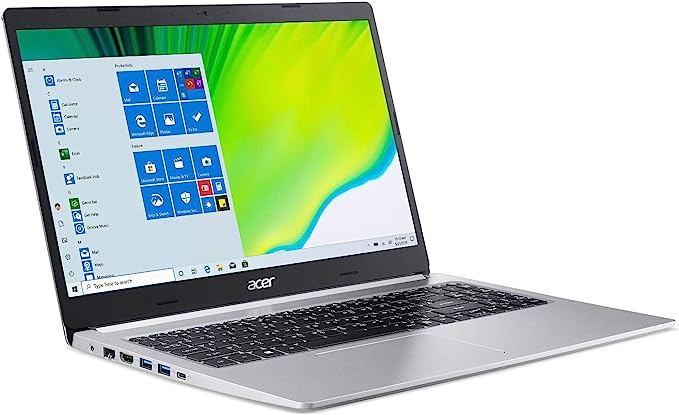 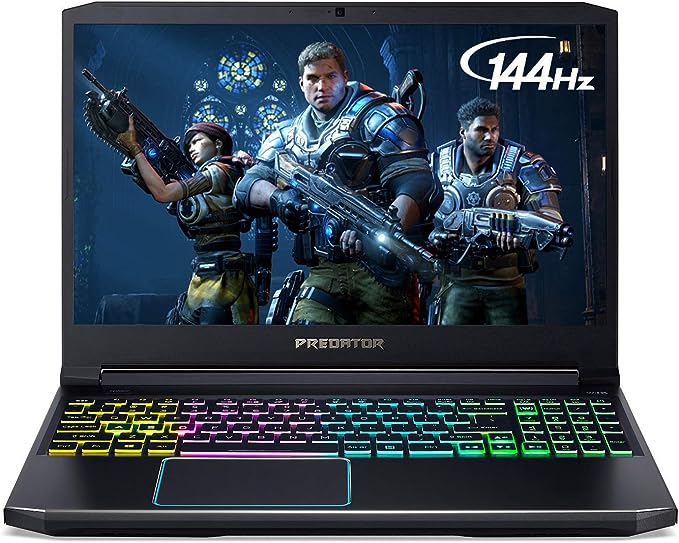 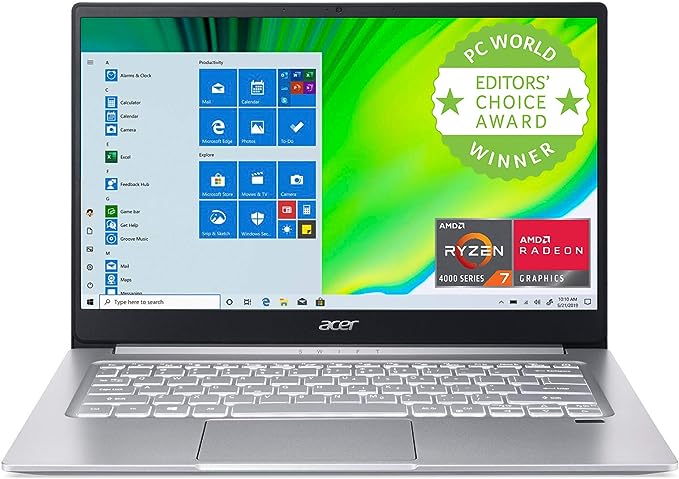 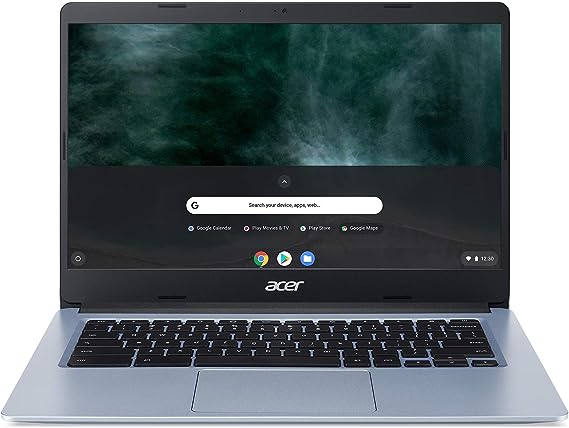 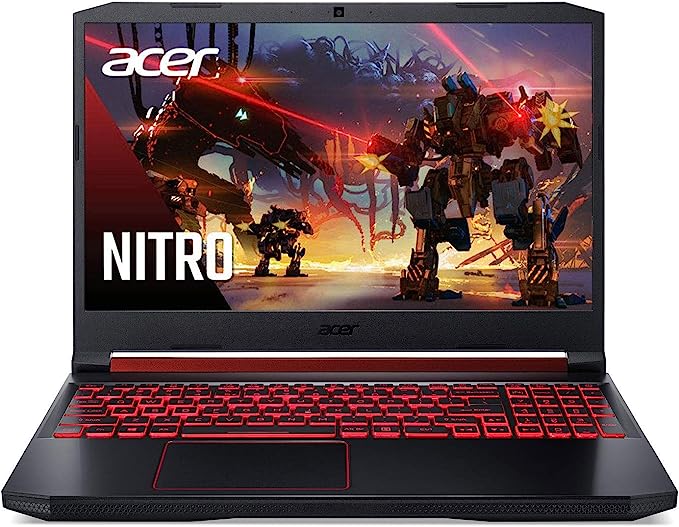 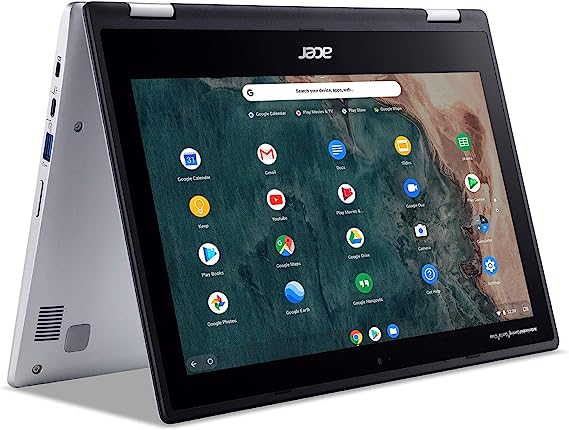 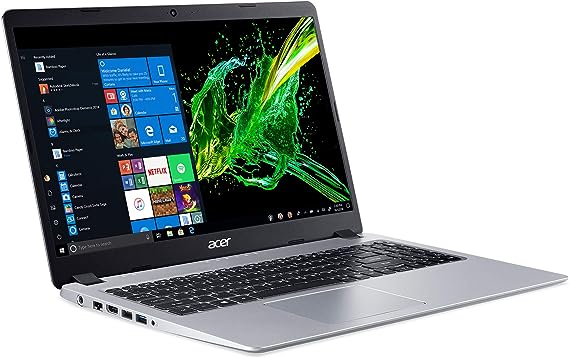 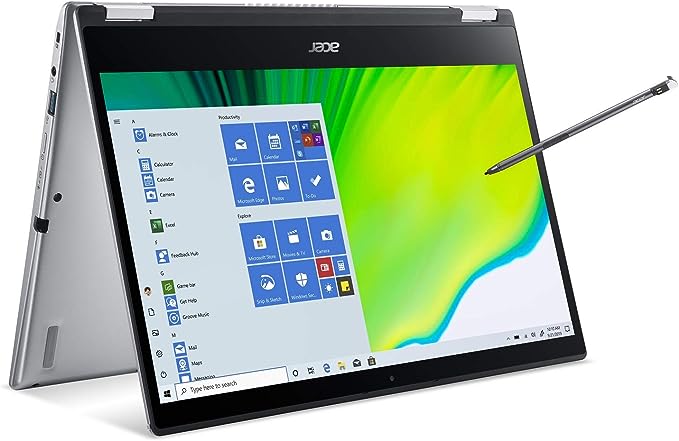 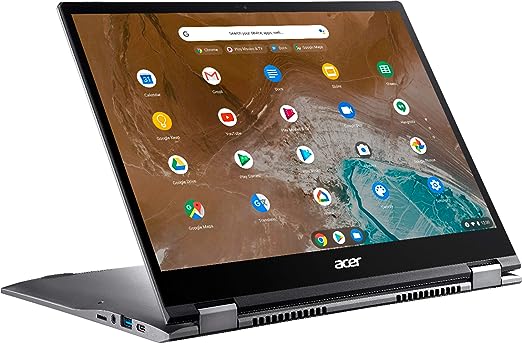