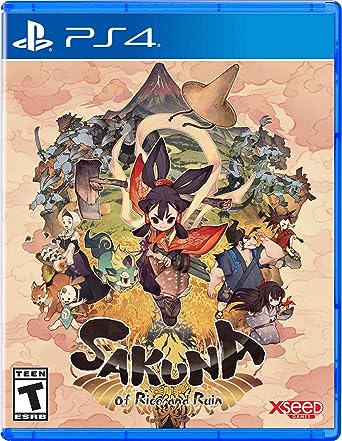 Sakuna: of Rice and Ruin - PlayStation 4

Refined side-scrolling platform action - using farm tools as weapons, Chain together quick, heavy, special attacks to Kill beasts, while mastering the divine raiment will be essential to grapple distant platforms, and evade danger Detailed 3D simulation-style gameplay - learn the ancient art of agriculture by following detailed STEPS from planting to harvesting to cultivate the perfect crop; as a harvest goddess, sakuna's strength grows with each successful rice crop Creating a home in the wilderness - sakuna's Mortal companions make weapons, armor, and meals for her using the materials and ingredients she gathers on her adventures, and completing quests for them will unlock even more options A fresh take on Japanese mythology - the heroine is part of a pantheon of gods and demons inspired by traditional Japanese mythology but featuring many unique twists; story and world are filled with lovingly rendered details

Sakuna: rice &amp; runie for the ps4 is awesome 😀

I love this game very much, it&#039;s loads of fun, but it may not be for everyone.At its core it&#039;s a side-scrolling action beat-em-up sort of game. The combat is very fast-paced and simple, you have speedy, light attacks that can be combined with heavy or special attacks, and you have a grappling-hook sort of move that uses the &quot;divine raiment&quot; to grapple enemies and teleport your character behind them to avoid getting hit. Special moves are assigned to different inputs (like Up Circle, Down Circle, etc.), and level up with use, and can be swapped out when better moves are unlocked. It works very well, but the difficulty in this game can spike very quickly, especially when night falls and all your attacks suddenly start doing next to no damage.You don&#039;t gain experience points from battle, instead (because you are playing as a harvest goddess) you gain it through perfecting the art of farming rice, which is the other half of the game. You start out not knowing basically anything about growing rice, and as you progress through the story the NPC&#039;s teach you new techniques or give you better tools to improve your crops&#039; health and yield, which in turn increases your character&#039;s stats. If you&#039;re having trouble on a certain level, just wait for the next harvest--more often than not the boss that was crushing you just a moment ago will suddenly be a cakewalk.The rice farming is very complex. Minute details such as how far apart you plant your rice plants, water temperature and depth, the amount of sunlight they&#039;re exposed to, what time of day you harvest the ears, crop maladies, fertilizer composition, insect pests and more all affect how well your crops do and how strong your character grows, you can tell that the developers were passionate about making it true to real life rice farming in feudal Japan. The game provides a long list of &quot;scrolls&quot; to teach you how to farm your rice, but the instructions are often vague and unhelpful, and the rice status screen is confusing and there is no manual to explain everything. Despite all of this, I find it hard to mess up, and as long as I didn&#039;t do anything too stupid my crops always turned out fine.The third part of the game is the story. It&#039;s very cutscene-heavy, ate least at first. The whole game plays out like a slice-of-life anime for a while, and focuses on the interactions that the characters have in day-to-day life. There&#039;s a masterless samurai who teaches you to farm, an immigrant missionary who cooks dinners for the group, a little girl who eventually crafts clothing (armor) for you, a little boy who crafts weapons, and a stupid freaking toddler whose only purpose is to annoy you. The voice acting is good for the most part--Sakuna is my favorite, played by Laura Post--but can be annoying or awkwardly translated at parts. It&#039;s good, but not triple A quality. (except for the stupid toddler, that kid is freaking annoying as F.)Overall, it&#039;s a great game for the right audience. Some people may be frustrated by the lack of instructions, but the combat is fun and it&#039;s very relaxing to plant, care for, and harvest your rice. Personally, I love it.

This game just isn&#039;t for me, they story is kinda lame and I was not into the whole farming simulation thing. 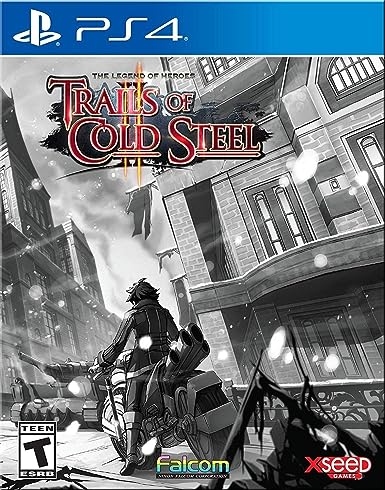 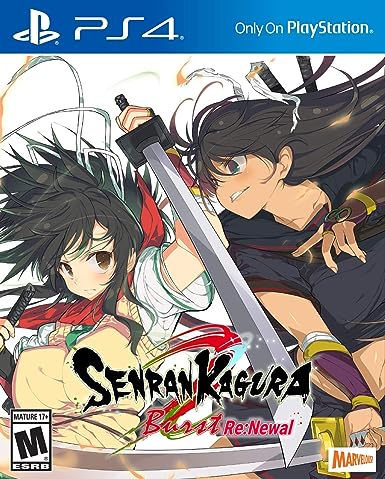 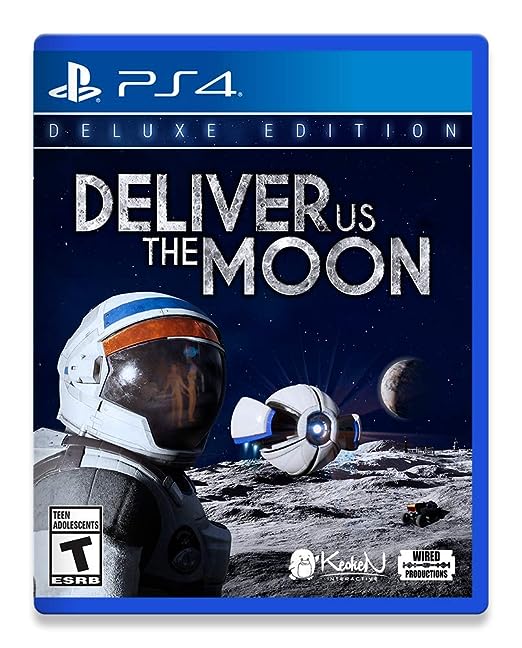 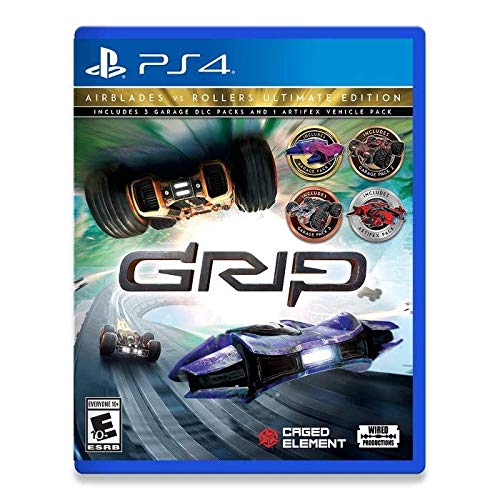 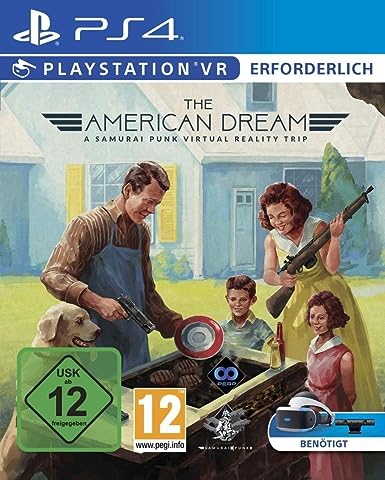 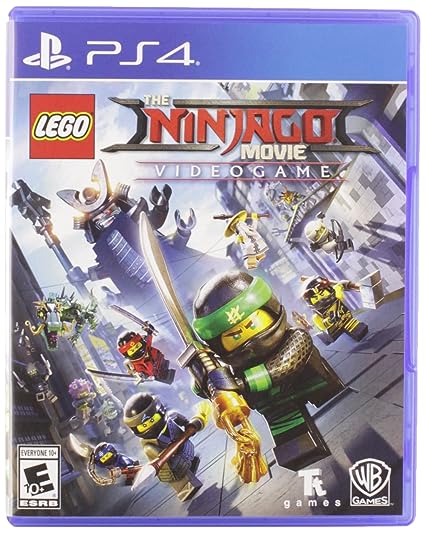 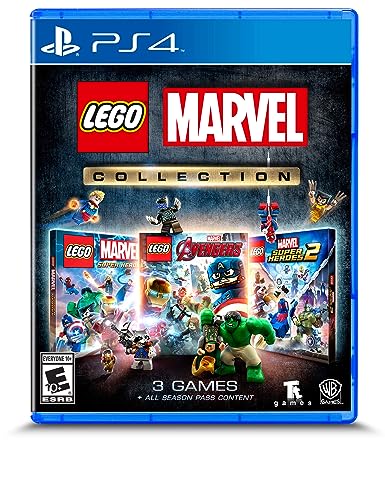 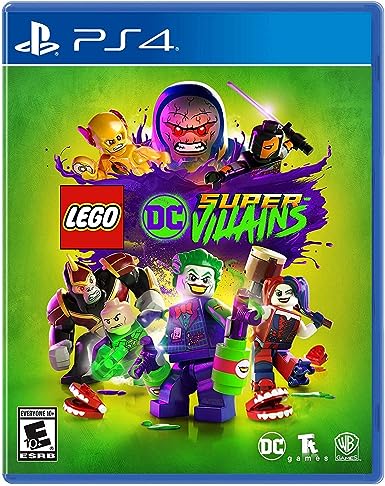 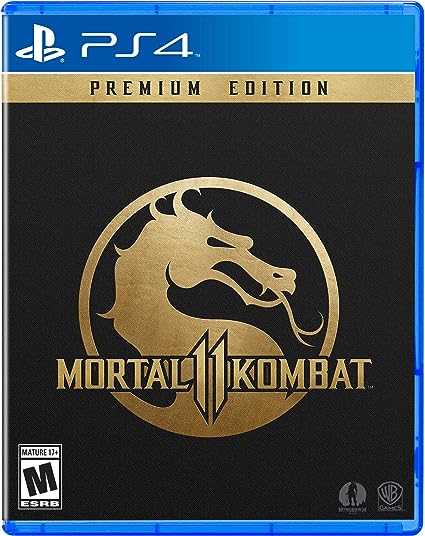 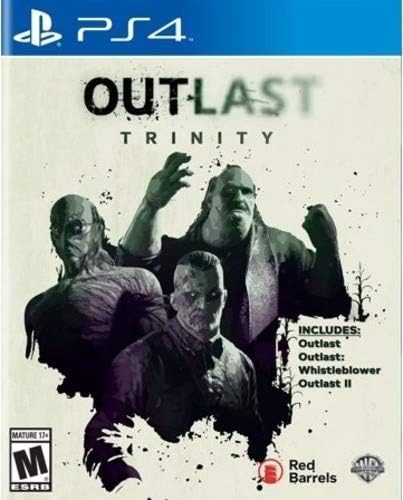 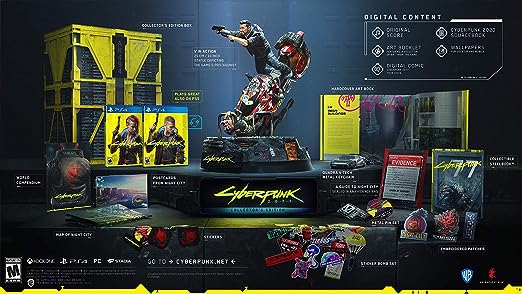 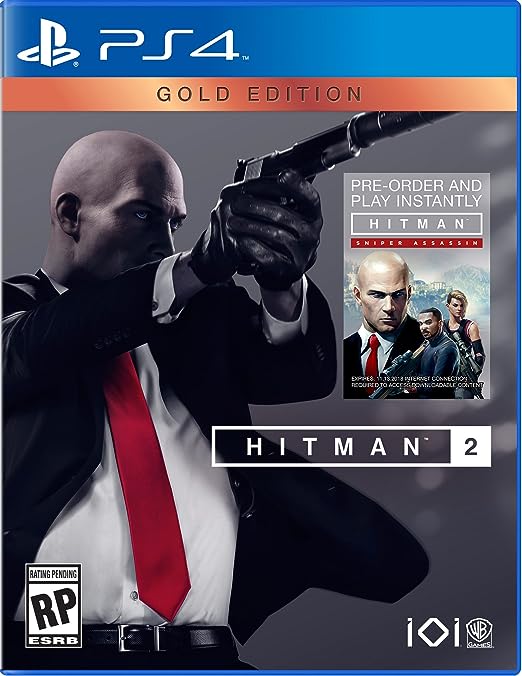 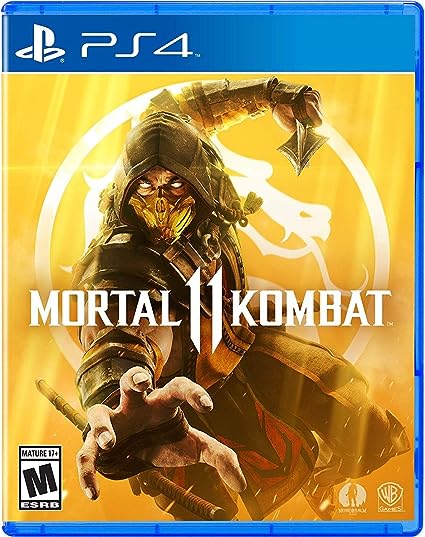 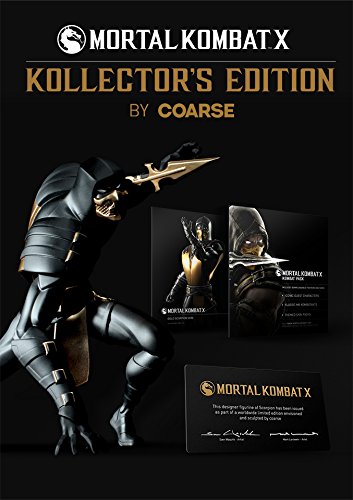